Staking as a Service: Beyond Asset Custodianship

By Zaki Manian and Kristi Põldsam 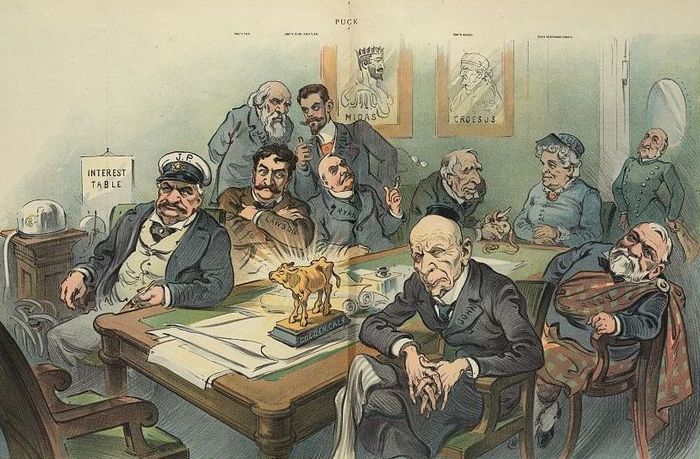 The emergence of Staking-as-a-Service providers is one of the rising trends in the blockchain industry. This is a trend that has been talked about since 2017 and it is incredibly satisfying to see it beginning to blossom.

There is a strong demand for such service by hedge funds, VC’s and other entities holding large amounts of illiquid tokens. Those tokens can be used to support securing the network and to generate additional returns. However, setting up and managing a secure and reliable validator node is not and should not be in the core competence of money managers. Node mismanagement and faulty behavior, be it intentional or not, can result in slashings by the protocol with penalties far outweighing the transaction fees and block rewards that can be earned. The responsibility for maintaining validator network infrastructures should be left to dedicated professionals.

Baring the rise of a professional class of node operators, the costs of Byzantine Fault Tolerant (BFT) coercion resistant computation would continue to remain spectacularly high. This trend seems to be worrying a number of analysts in the cryptocurrency community. Meltem Demirors, Chief Strategy Officer for CoinShares, and Jill Carlson, an independent consultant argue that this is leading to the rise of Cartels-as-a-Service. With many of the on-chain governance systems, there is some risk of plutocracy and the system may be legitimately gamed by some stakeholders. However, the fundamental defense of the network is its flat architecture. There are strong incentives in place for value to migrate towards well governed and fair chains and away from plutocratic hubs. The returns on the security of a high-value hub are counteracted if they behave like plutocrats.

Cosmos Hub set up Game of Stakes (GoS) testnet, the first participatory research program to simulate a live adversarial environment and to observe how collusion and deception interact with the incentive layer of a BFT Proof-of-Stake system. As a part of this experiment, a cartel formed in Cosmos testnet a few weeks back. A centralized entity grew to the point of holding 53% of the network voting power. It became clear that it was in the best interest of all validators to eliminate the cartel members. A single organization controlling a majority of the voting power poses a serious threat to the integrity of the network. As such, the malicious cartel was successfully forked out.

Cartels with no malicious intent could also emerge over time. For example, exchanges that have no additional customer acquisition cost for staking can become too powerful. However, that situation can only occur if there are not enough business opportunities that complement staking other than exchanges. That does not seem to be the case now or in the long run.

The Future of Staking

New businesses are being built around staking. The core service that is being provided by node validators to arbitrary third parties is Secure-Computation-as-a-Service, coordinated by a distributed system protocol (e.g. likely a BFT implementation, but there are other alternatives e.g. Lightning and Interledger). The emerging equilibrium gears towards the following:

Wallets, Exchanges, and Custodians will provide compute services in the largest, most stable and slow to innovative networks.

The most valuable resource that operators provide to networks is the credibility of execution. Cartels fundamentally undermine that credibility, by elevating out of protocol social coordination over protocol incentives. Inevitably, value will flee such behavior.

This new environment and emerging staking economy enable an explosion of new protocols. However, Wallets, Exchanges, and Custodians will struggle with the overhead of servicing those new protocols and will have the most to lose if their credibility is lost.

Iqlusion Is Open for Delegation